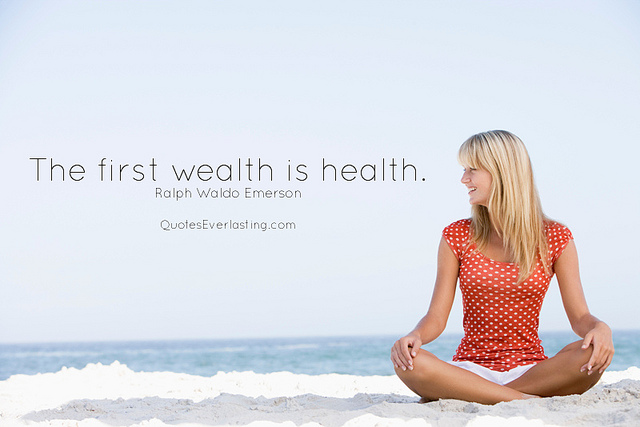 I’ve been talking lots lately on the changes we’ve experienced here at the Frugal Farm as we’ve began juicing and looking more seriously into things like a macrobiotic lifestyle.  As a family of self-confessed foodies, this is a HUGE change for our family. I grew up in a family where cooking and feeding others meant love, as did sharing a good meal together.  Nothing gave me more pleasure than to cook a wonderful meal and follow it up with a gooey-chocolatey dessert.  I love seeing the joy on the faces of friends and loved ones as they delve into my Turtle Cake or my “secret” Chocolate Chip cookie recipe.  But a funny thing happened on the way to the dessert bar: we began to not care for the emotional and physical ups and downs that came with a processed food, sugar-laden diet.  The funny thing is, we really did eat much less sugar and processed foods than most Americans, but what we were eating still affected us, both emotionally and physically.  We figured being stressed out and bounced around like a ping pong was normal life.  Then we learned that it wasn’t.

A Clean Diet: The Joys of Juicing

, a documentary that featured a really sick guy who simply wanted to be healthy.  He had changed his life by juicing, and we were envious of his new found energy and strength. We spent a few days here and a few days there juicing, and after a few weeks, were hooked on the difference in how we felt and looked.

Then oldest daughter started doing some research into the macrobiotic way of life.  A macrobiotic diet consists of unprocessed grains, veggies and fish, primarily.  It frowns on dairy, meat and sugar, suggesting they be used only sparingly.  Maddie was intrigued by testimonies of macrobiotic fans, and decided to see for herself if she noticed a difference in the way she felt.

She made a grocery list and off to the store I went to pick up organic brown rice, kale, raw nuts and the like.  We began our juicing/macrobiotic lifestyle, working to stick with macrobiotic suggestions, but with careful moderation too.  We occasionally have pineapple, lime and lemon, all of which are frowned upon by the macrobiotic lifestyle due to their high citrus content. By and large, though, all that we ate was pure, clean, real food.

Within a week I personally noticed that mood swings had altogether disappeared.  Those days where I felt “cloudy” and overwhelmed by my to-do list went bye-bye too.  I was now focused, clear-headed and had tons of energy! I didn’t need as much sleep.  I get up early: between 4 and 5 am, in order to work on my freelancing biz before the kids get up.  Because of this, I used to fall asleep on the couch most nights before 8.  On the macrobiotic/juicing lifestyle, I’m wide awake until bedtime at 10.  No more exhaustion, no more general cloudiness of the brain.  No more fatigue. No more getting winded running up and down the stairs.  OH, and I’ve lost 19 pounds. :-).

When I think back to caveman days, and imagine the immense amount of work that early man had to do, they would’ve needed FAR more energy than their current-day, desk-sitting counterparts need.  How did they manage to do it all and stay strong and energetic?  Simple: they had nothing to eat but food the way God made it. There were no processed foods, no deep-fried delights, and no sugar-laden goo.

We often think now that we “couldn’t” live without our refined breads, pastas and desserts, but since our family has jumped on the macrobiotic/clean diet bandwagon, sugar holds absolutely no appeal to me whatsoever.  And the rest of the family is losing its luster for the stuff as well.

In my “logical” mind, I can’t see myself sticking to a lifestyle like this, simply because it’s not “normal” compared to the rest of the world.  But I now understand how people like Christie Brinkley can go 50 years without eating meat or indulging in sugar on a regular basis.  Eating a clean diet just feels good.  And it feels good to feel good. 🙂

**Update: Oldest daughter went to her self-defense class last night.  Maddie has long suffered from ADD/focus issues.  In her self-defense class, she’d have trouble remembering the tactics/names of the tactics and would get worn out after class. “Mom,” she said last night as we left the 2-hour, highly intense class “I was TOTALLY focused tonight!  I didn’t have any trouble at all with memory and focus, and I’m not even tired or worn out either!”   Change your diet and change your life. 🙂

What’s in the Food that You Eat?

How to Clean Out Your Incubator