Some people find their big break at a young age such as Justin Bieber, Miley Cyrus, Judy Garland, Britney Spears and more; however, many people who have achieved success have done so later on in life. It is easy to stick to what you know and never look to try something new, instead of staying in your comfort zone. However, sometimes it is a good thing to push yourself and try something new – it could change your life! 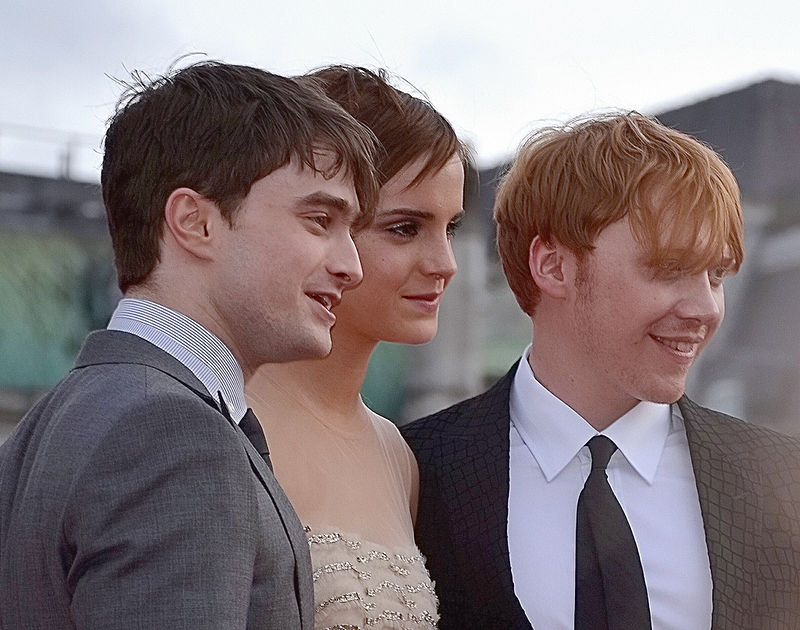 From talk show legend Oprah Winfrey to world-renowned novelist J.K Rowling, who famously penned the adventures of Harry Potter and his friends, it just goes to show that you don’t necessarily need to have found success at an early age. Sometimes, having a second chance at a career or in life can make all the difference and many of the world’s most popular celebrities and creatives have become successful later on in life. 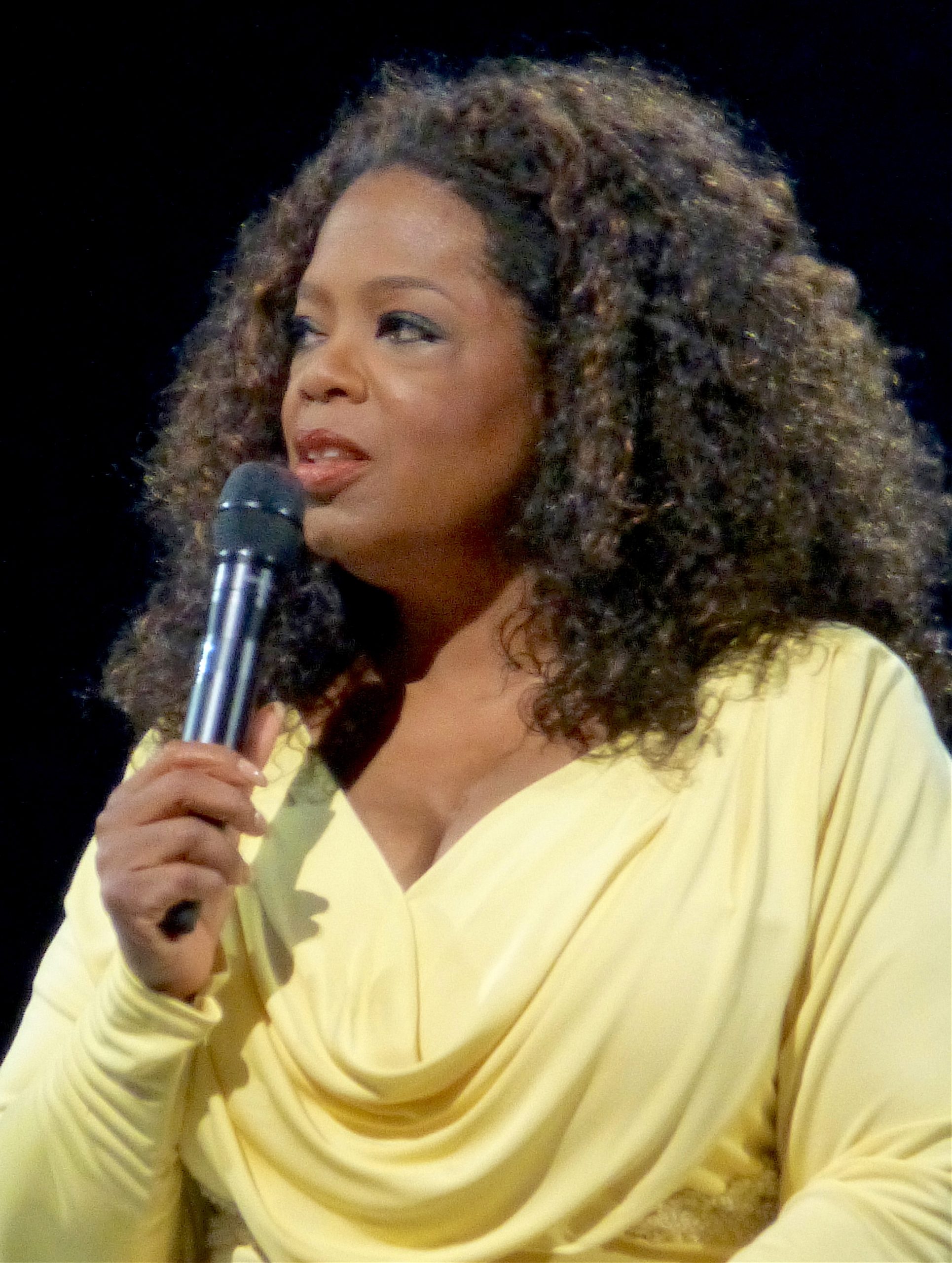 Photo by Material Scientist / CC BY 2.0

Oprah Winfrey is now worth in the region of $2.7B, but she started from practically nothing. Her talk show ran for over 20 years and she is now a successful author. However, did you know that she came from very humble beginnings?

As a young child, Oprah had to wear used potato sacks as her family had fallen into poverty. However, as a teenager she worked hard to attain a full scholarship to university, which she eventually left to pursue a career in the media. She took a leap of faith and it paid off and she had become a news anchor in Nashville by the age of 20. Her big break came a few years later when the world-famous Oprah Winfrey show was commissioned.

Write from the heart

She is famously renowned for being a single mother who had a dream. British author J.K Rowling had a brain wave on a train from Manchester to London and the characters for Harry Potter were born. However, while this was clearly a great idea, it took J.K a further six years to write her first novel and get it published, and the rest, as they say, is history.  She wrote her debut novel in cafés in Scotland while on state benefits, not knowing when or if she would be successful.

Fast forward to 2020 and J.K is a billionaire; her books have sold millions and are adored by people of all ages all over the world.

Did you know that actor Sylvester Stallone once was so poor that he had to sell his beloved dog to make money? However, he worked hard and stayed grounded and tried to launch his acting career. He did not find success easy and had to accept bit parts in small movies which were not a consistent form of income. It would have been very easy to give up, but the Rocky actor did not budge and eventually found success by garnering a solid reputation; he has subsequently become one of the world’s most famous actors.

Such is his success he is now worth in the region of $400M – an incredible achievement.

Show me the money!

It shows that you don’t necessarily have to be a celebrity to be famous and successful. Chris Moneymaker was working as an accountant by day and was participating in poker tournaments at night and in his spare time.  He knew he had the credentials and know-how to make it as a poker player in a professional capacity, but needed to push himself to the level required to be successful.

He sought an impetus to strike out and leave his old career behind. He decided to take part in one of the world’s biggest poker competitions where he was competing with professional poker players. He tried his best, played to the top of his game and subsequently won and walked away with the top prize of $2.5M. Chris’ history is one that has been told many times, but one that always deserves repeating and now it has inspired countless others to follow in his footsteps.

Whether you simply want to change your life, increase your income, get out of debt or attain a more secure future, you can do this at any time. You don’t need big bucks or big ideas to achieve this. Sometimes, it is all about a simple but effective idea. However, willingness, hard work and determination all go a long way to help you achieve success whether this is big or small. Why not make that change today? It could change your life!

Buck Up and Dream

What’s Your Dream and How Will You Get There?